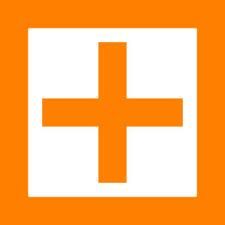 Thanks for your patience this week, as I needed a few days extra to tabulate our Extra Alphabet. The playing stocks numbered seven, with some dazzling ideas. (Though I will note many Dabblers offered smart means of acquiring a letter – like Gynaecomatic’s OFFEND for F – instead of signalling this one letter is to be added, or inserted.) Bearing that glitch in mind, here’s my anointed ABC of add-ins:

Adding up credits, Moron is our majordomo on 8 berths, followed by Third Leg on 6, and a bronze bonus for Like on five. (So reveal your true ID, idiot, and English Through The Ages will be sent your way.) Pleasingly, without any agenda, I note that all players chalked up a place in this handy new ABC, a belt of brand-new ammo for future clues: beware.

So thanks for the thinking, and the additional arsenal. And let’s do some incognito clueing on Tuesday, eh? Yours superfluously…