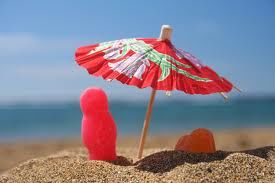 Pity the newcomer to English – our lingo can be a brute. You only need look at the promiscuity of C, a letter that alternates between a hard K-like sound, or a sibilant S-cousin. So what if we switch roles in familiar words to sound out new words?

CLIP-CLOP, for instance, would sound like SLIP-SLOP, just as DUCK would bob up as DUSK. The same sort of wangle would make Grainy lollies SANDY CANDY, or a meat dish would be a BACON BASIN.

As you can see, the soft- or hard-C can lead or follow. For this folly, let’s ignore the CH/SH combo, and try to adhere to a matching sound, thus eliminating COUTH SOUTH, say, but okaying SOPPY COPY. A bit of fun. See what you can make of these openers:

Your answers, and your own attempts, are ‘sordially’ invited.