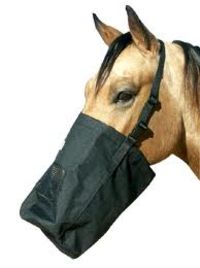 Doctor Samuel Johnson was a giant among lexicographers, creating his Dictionary of the English Language in 1755, as my next Wordplay column celebrates. But the verbal whiz wasn’t averse to taking cheap shots when the mood was right. Fishing, for example, he defined “a stick and string, with a worm at one end and a fool at the other.”

While the oat was recorded as being “a grain which in England is generally given to horses, but in Scotland supports the people.” Ouch.

In the same naughty tradition, the Chambers has slipped a few gibes and gags into their own database. A sea serpent, say, citing the 1901 edition is “an enormous marine animal of serpent-like form frequently seen and described by credulous sailors, imaginative landsmen and common liars”.

Or a babysitter, according to the 1952 release: “one who mounts guard over a baby to relieve the usual attendant”.

That’s your challenge, people. Choose any common word or phrase, classic or contemporary, that starts with any letter found in CHAMBERS. Using irony, archness, bile, guile, provide a definition for your selection. The best will avoid blatant bashing of the subject, and opt for more wile, wit and snidery.

Come deadline on Thursday 8pm, submit your best CHAMBERS cluster, one word for each letter, and I’ll compile the premium glossary by the weekend, with a Dictionary Diadem to our cheekiest lexicographer. Go forth and define.