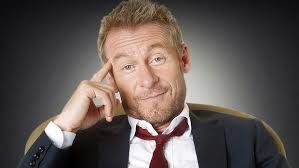 An early folly to make up for my absence these next few days, setting off for a few gigs and some riddle-reading in between. This latest game hinges on long es, and short es, seeing if we can compose some sneaky pairs.

Shrewd Rake, say, would be CLEVER CLEAVER, while Tidy catch is a NEAT NET. As you can see, the longer sound can first or second. Let’s see if we can do without supplying word lengths, keeping in mind sound fidelity. (CHEESE CHESS, say, is less precise than BETTY BEATTIE.)

Can you solve my bunch? (Blab freely in the forum.) And can sweat some sweet examples of your own, using your byline and clue number?