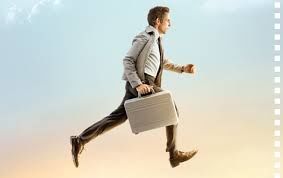 A follow-up on last week's Clues of Repute, whose answers are below. Just as before, you face ten tricky and superlative clues drawn from an all-UK party of compilers, their work appearing in the first half of this year.

And once more, I've placed the more difficult towards the back of the list, though this a thronier bunch overall. In short: look before you leap, to quote an old Greek mate of mine.