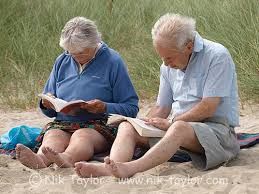 More fine clues from the British archive, each sample appearing in the closing months of 2015. In terms of crackability, I'd rate the last four as tough - so don't be too hard on yourself.

Meanwhile the answers to the previous lot appear below - in case you struggled to solve any of the ten. (And if you haven't seen that earlier post - Clues of Repute 54 - then take a look before you peek.)

Enought patter. Get cracking. See what kind of strike rate you can manage against such top-drawer stuff. (And happy new year, all cluesmiths.)

1. Enough clues in fifty puzzles? (12) [Boatman's opener back in December]