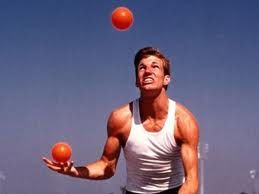 I’m prepared to say that in this six, the two Anax clues rate among the Clues of the Year, which we’ll decide after Christmas. Before the, solve these and feel free to make your clues, with the accompanying answers, just to help newcomers appreciate the magic.

And as proof you’ve cracked the lot, you’ll find a SEVENTH word hiding, once you scramble the second letters. What’s the best clue you can conjure for that?

Jeez those last two are stellar – but will either win the COTY Cup? Share your insights, delights and alternative clues in the forum.