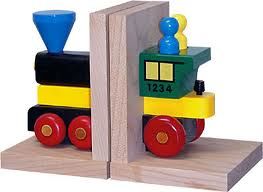 Rather than a Storm this week, a clue challenge. Over the coming week I’ll be posting three batches of six clues, all of which have appeared in UK papers over the Aussie winter. Your quest is to solve all six, and then create two new words according to each day’s instructions. Today for instance, you need to mix the six letters appear in these answers' penultimate place, so spelling two words, both six letters in length. And to prove you’ve met the ask, can you conjure up classy clues for those TWO mystery words?

With no prizes involved, or notional podium, treat these sextets as simpatico exercises, where hints and helping hands can be offered. OK – away we go with Clues of Winter 1 –

Now mix the six letters in second-last place – and you’ll create TWO possible words. Now who can craft the best clue for either? (Share your answers and solution murmurs in the Comments.)