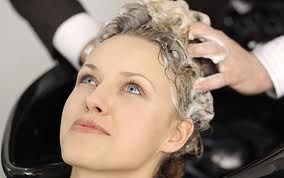 All rise – the Cryptic Court is in session, a tribunal to accuse the latest clue-gang of pushing the boundaries of nicety. On presenting each of the impeached, I shall read the charges levelled at the creation, leaving you [the jury] to voice your own verdict.

(And just to prove your mettle, can you conjure up less scurrilous clues for the same words?)

Lodge your own verdict – and alternative clues – before the gavel falls.