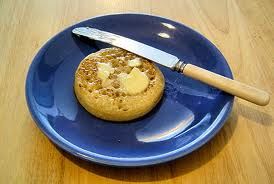 Curious experiment in last week’s Paul. His clue involved the anagram fodder being buried in a phrase. I’m not ‘hating on’ the innovation at all. But keen to get your own verdict, especially as this week’s DA breaches common etiquette. (You’ve been warned.)

But please, your thoughts on Paul’s trick, and these other three clues before the Cryptic Court.

Leave your verdicts, and DIY clues, below. Unspecific looks a tough nut to crack.