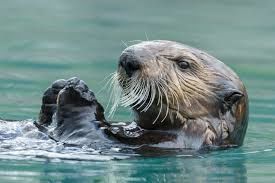 This week's Friday Folly (early edition) was inspired by an SK clue due to hit the Big Issue soon. And if you're not buying the BI for the goodness of your soul, then do it for the wordplay pleasure. Three regular wranglers on this site - SK, CB and SL - are the inhouse stable, inheriting the gig from the graceful RK a year back.

Neat clue, and a fruitful idea for some fun. But rather than cook up crossword clues, let's just present hints to the T/F or F/T double you've contrived. For example:

Answers can transfer either away, adopting the F or the T. Just as the makeover need not be complete, such as SK's clue - where one or both relevant letters may switch. So long as the couple captures that fidelity flip-flop. To warm you up for your own creations: