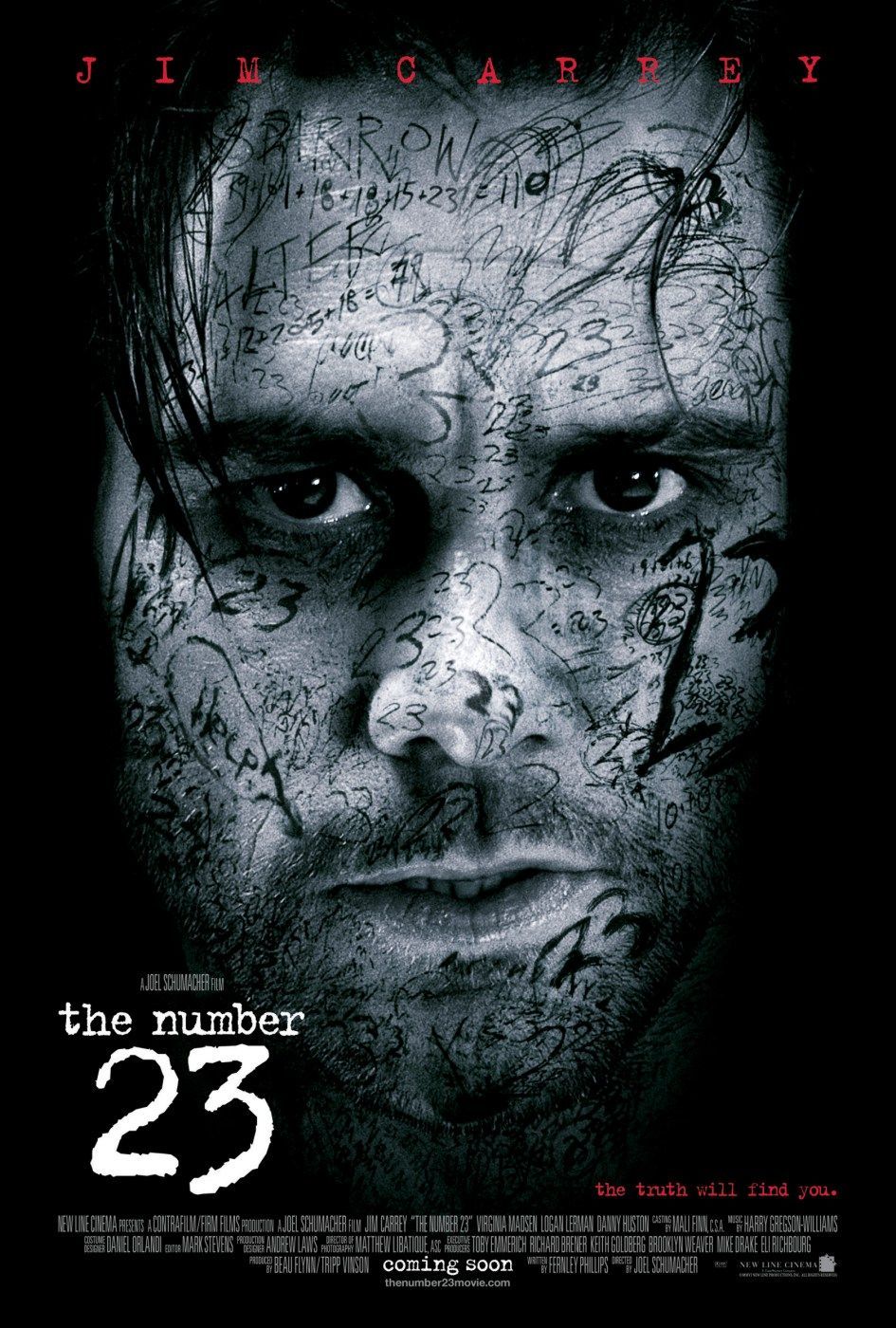 Huh is a post that crops every month, give or take, where we try to squeeze some sense out of a handful of clues culled from UK puzzles. As for the other 22, you can find them across at the old Cassowary blog, which kicked off the Huh tradition.

As per usual you challenge is twofold – try to put your finger onto how each clue’s logic operates, and second, see if you can compose a sweeter clue. By close of play on Friday I’ll look to distribute three make-believe medals to the finest, inviting you to cast your votes for your own faves too.

So, to paraphrase Aesop, many minds make clues work. In most cases, with the definition on display, the quandary comes down to how the wordplay works. See how you fare with this hairy half-duzz, travelling from Edison to Lesotho in the spirit of Marco Polo.