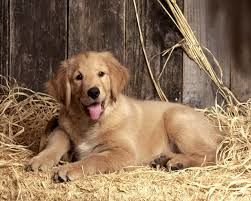 Delirious news, dabblers - the new opus has been sent to the publisher, some 80,000 words riddled with wonders. The due date for Riddling is August, meaning an interim of fine-tuning & fact-chasing, copyright clearance & liposuction. I hope you enjoy the read as much I've relished the researching.

In between scribbling, and Suzzling, I've also braved some luscious cryptics too. The primo clues will appear in a month or so. For now however, your wisdom is sought to clarify how some of these clues below click. Any insight welcome. And be my guest to reinvent clues for the same solution.

1. Slap left for German that may take the role of Buttons = CUFFLINKS [Who's Links?]

3. What rock bands may make, some of them occasionally? = COMEBACK [I get the reformation idea, but what's the gag?]

4. Flourish or flourished, overcoming trouble = FLAIL  [Perhaps my stab is wrong, or I just can't see how the wordplay works...]

6. Bank checks mostly eliminating one selfish hoarder = DOG IN THE MANGER [An oldie from Times 9753 that still contorts my logic.]

7. Cultivate them on cutting a European wild flower = WOOD ANEMONE  [An old Sunday Times 843. Any takers?]