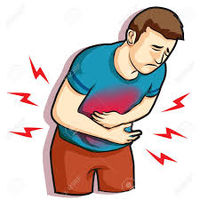 Another dose of cryptic dypepsia - at least those British clues inflicting unrest and unease in my system. While I can glimpse the general sense behind most of these, all eight clues possess an element I've yet to plumb in full. So if you can diagnose my aggravations, I'd be one grateful inpatient.

And as some extra bout of rehab, see what clues you can craft for the same answers. Treat the therapy as extension of the weekly WoW regimen. Cheers, and thanks in advance.

3. Adherents of cleric, last out of church, first to enter coach = BUDDHISTS [as above]

4. Novel campanologist the Sunday after Easter = QUASIMODO [ditto - that puzzle was a delightful house of pain]