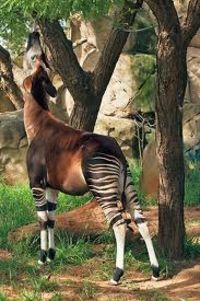 We played a similar game a few years back, where players had to devise fresh clues for words that seem to cop the same cryptic treatment, month in, month out. For example, ENRAGED is always highlighted as being a jumble of ANGERED, just as PROVERB is invariable DOG in LEAD.

Not this week, though. Despite the obvious tack to take (in brackets), this is a mini-Storm that spurs us onto fresher fields. Who can conjure the most magic from these eight overwrought specimens? And who can suggest other low-hangers (word and wordplay) that we may invigorate?

Again, no need to vote – 2014 is as much about the game. So use your own bylines and afford fanfare where it’s due. Who can find new fun here?

NAOMI (reversal of I MOAN)

WICKED (bad like a candle?! C'mon – jump over the double meaning)

Resist the obvious – and revitalise. (And what other clangers can we renovate?)