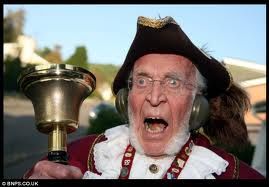 Meh is Latin for mediocre, a visceral response to clues that could be better. All seven clues below have been selected from a range of UK puzzles – for the wrong reasons. Perhaps a word is missing, or redundant. Maybe the definition is off-beam, or the ask is too tall on the solver. I’ve listed the misdemeanour beside each clue. It’s over to you to disagree, or extend the argument. And, if you haven’t tired of crafting clues this week, after our New Word Storm, then try to concoct a superior clue for the same answer. Let’s proceed.

RU rankled by any clue here? Care to make a better'n?