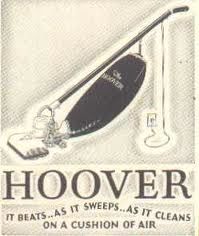 Let’s reopen the Meh Hall of Shame. Here’s a five-pack of so-so twaddle from the professional realm of puzzling, as opposed to the Irish Echo. Though crafting such crud this week may give us a better sense of what’s truly shabby.

As these clues are, I reckon. In part at least. (My reasons for pique are in brackets.) See if you agree – argue if you don’t – and please save the day with some elegant alternatives. Just to prove we can still cut it with the good stuff!

Counterarguments, and better clues, welcome below.