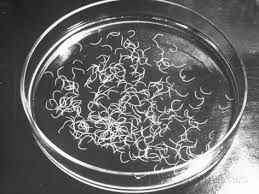 Peto can have his/her good days, though one FT puzzle earlier this year was underdone. Among a few strong clues were these first three, all belong in the Meh category.

If you don’t know the drill, Mehs are clues that seem ill-built: clunky, hackneyed, or riddled with hookworms (those clues that recycle the answer’s definition in the wordplay). See what you think. Am I being unfair? And can you craft a stronger clue for any of these same solutions?