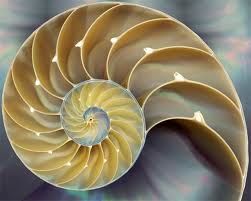 \n \n For those to the Meh Department, I generally throw forward a bunch of so-so clues (meh clues in other words) that score poorly as wordplay specimens. (For previous Meh posts, traipse back to the old blog.) Today’s six clues stem from UK papers, and all of them suffer a degree of inelegance.

For what it’s worth, one by one, I give my reasons for each clue’s lowly rating below. Your challenge is twofold: One, to represent the defence – am I being too harsh? Where do you differ?

And two, contrive a better clue for the same answer. See if we can’t create six superior alternatives for the same set of solutions by sundown on Friday. OK, over to you –