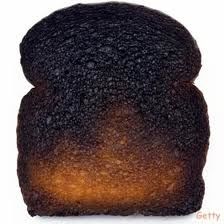 No question – this was one nasssty Storm. Everyone twigged the gimmick, yet coming up with sweet examples was the tough part. Thank god for the three-day leeway, coz these suckers needed mulling to grab.

Though we managed. And plenty did better than that, with this list of highlights concluding in the subset sensei. Here then are the honourables, followed by the Merger Medallists:

Ohio/Washington – SK gets us off to silky start

Scorch/arson – KM burns the toast, and gets a brainwave

Couch/airbed – Em impresses around the home

Basset/terrier – perfection on 8 legs, or 12 in fact. A great Spot, JD

Not sure where next week will take us. Should be fun, wherever. Thanks for racking the noodles this week. A tall order, but we hurdled it.