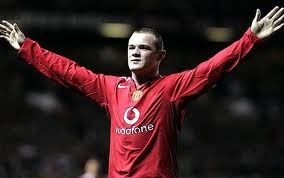 Our last post has unlocked a new clue recipe. Or an old recipe reborn. Before the 1970s at least, any mention of Mr Weller – the servant of Pickwick Papers – was a signal to change W into a V. Words like weary or away, say, would emerge as veery and avay. (Think Marlene Dietrich with a quill.)

So let’s make some Wellerism pairings as our Friday folly. Spelling is less important than the sounds of the words. Keep in mind too, the W may be the initial letter, or hold an emphatic position inside the word, like away. Cocky Rooney, say, could be VAIN WAYNE, while a soaked Dr Chris is a WET VET.

Add your own Wellerisms, using byline and number.