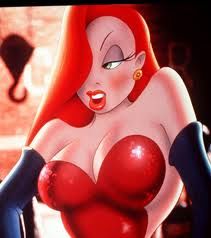 Just finished this week’s Araucaria in The Guardian, which I can recommend. For a bloke in his 90s, he’s unflappable. Incomparable. And this theme, without selling the puzzle short, looks at ‘that special woman in your life’. Two women actually. All with an eye to a looming Sunday.

Harmless, I reckon. Though I’m sure some puritans have boycotted my byline for reasons of prurience, and fair enough. But does either clue commit sexism? Not for my money. Sex yes, but minus the -ism. Genuine clunkers would have to be those clues that go the next step. Here are three recent speciments that teeter on the line:

2 Wife seeing girl with husband, blowing top and ditching ring = MISSUS [Paul – adore this clue, but is it sexist?]

What do you reckon? Is PC OK in puzzledom? Seen any sexist clues lately?