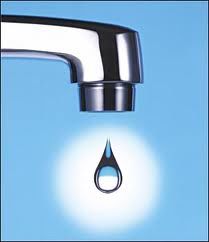 Out of the box, the six themed squeezed two animals beside each other, so creating a bunch of fresh phrases. Here’s what I mean:

Way back into a boat for a scuba diver? SEA LADDER

One fashioning an auto from clay? CAR POTTER

Executive group with perfect pitch? BOARD ON KEY

Faucet that disappoints me? TAP I REGRET

So quirky was the puzzle that I dwelt on the idea for years, clearly. Like a tap I regret, the idea dripped in my mind as I wondered what other combinations existed, speculating on the pairings that must have landed on Joe’s drafting room floor.

So let’s contrive our own, treating the folly as a puzzle in its own right. For example, another tack could be:

Any more? Make sure you number your suggestions – both the clue itself, plus the coupled creatures – for more merciful solving.