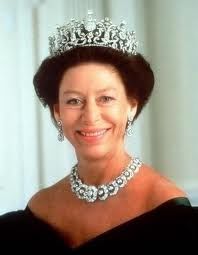 In my madcap Clue Chase I came upon a crossword solved by Princess Margaret, the Queen’s sis, in 1954. (Curiously the same puzzle contained NESCIENCE, a word I haven’t spotted since the master solution in Puzzled.) And another clue, with a royal flavour, that may need your input.

The Princess clue – from Country Life magazine – is the first. The others come from British fare that need elucidating. (And alternative clues, if Operation Ipcress hasn’t depleted your stocks.)