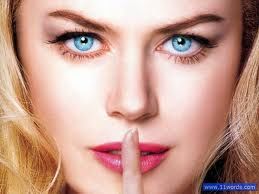 When I hear the phrase SILENT MOVIE, a-la this hyped flick The Artist, I think of film titles that contain SH, like Crash, and Caddyshack, and that creepy Dutch indie, The Vanishing. Now that your mind is humming, can you name FOUR films that all own five letters, and start with SH? (Or what about the only movie I found that owns two SH-pairs?)

Throw your titles – and any other SH-examples – in the Comments below. (I’m trying to make a longer list for a MetroHead puzzle.)

And while dropping bt the Comments, should you chance on a Times or a Guardian, or the neglected Financial Times, this week, than jot down your impressions, your doubts and disputes here too. No spoilers till the arvo. And may your cryptic Muse shine bright.