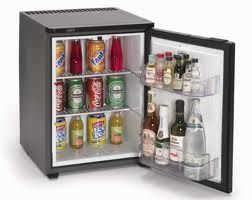 If you missed the mini-Storm I sparked on Twitter yesterday, I posed the question about what mini-drinks might you expect to find in a minibar. Examples could include Johnny (baby) Walker, Terrible Tooheys, Grey Gosling vodka, or Southern Comforter.

Christmas will give you ample booze as inspiration. (And some fine Times and Guardian puzzles – to be shared here – won’t harm the creativity either.)

On the blog front, I’m aiming to attune the poll probs from last week. Though we won’t kick off the leader board until late in January, when normal Storming resumes. (I’m liking a mini-Brownlow over random months, based on several Storms, for book prizes…)

And good to see some of you joining the Twitterati too. I’ve struck upon some great word stuff in a few days only. All of which I deliver here, or share via Tweets – only the best for the diehard Dabbler. Have a great week.