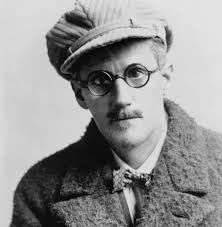 I’ve been indulging in trivia a little more lately. I can recommend subscribing to the free weekly mailout from Ken Jennings – the Jeopardy Jedi. His last question is allegedly Google-proof, which you have to admire. And challenge.

Here’s the latest poser – a list of people “with a surprising (but not unusual) distinction”. Thought I’d share the ten blokes with you, as there’s every chance we can cook up all sorts of reasons or theories:

And as a bonus brain-bender: what fictional hero of popular culture was almost known by his two syllables in the opposite order, a century ago?