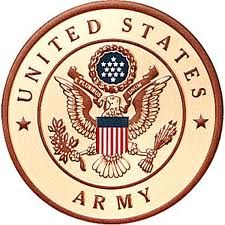 Two letters over the week – the first a quest for an elusive word that may not exist. While the second is an opinion poll of sorts. Let’s go to the word-search first, with an email from Evan:

I’ve always wanted to know if there is a word to specifically describe the scintillating effect of sunlight upon the sea? I’m referring to a specific sparkly effect that you might see at the beach, on a sunny/hazy day, looking at the water as seen from a raised position, a clifftop or hill. It probably only occurs at distances of no more than half a mile.

You know what I’m talking about? – that effect of sunlight on the water, a million little reflections, firing independantly, like a mirror ball? It’s a common enough Aussie sight, but I’ve never heard of any specific word to describe it. I’m an ex-Melbournite, so I guess that sight particularly characterises Sydney to me.

Coruscation? That’s a start. What else?

Now to Email 2, the so-called opinion poll, again with a splash of Sydney to it. This comes from a Wordplay reader called Martin:

However I can’t think Coke would have used the phrase without knowing that it is now in the Australian vernacular. Maybe this language is being used in Coke’s target market – ie people a lot younger than me. Don’t know why it puzzles me really, but every time i pass it, I get this sense of American colonisation.

Whose side are you on? What terms do you enlist?