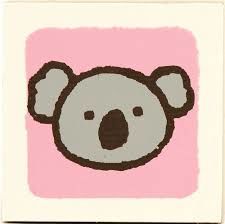 Two weeks back I wheeled out the quirkier entries from the Australian National Dictionary, which gets its free Melbourne launch tonight. (I'm hunching the gig is booked out, but you can always try here.)

Anyhow, we kneaded a dozen Oz words, from AMPSTER to GONCE. A bonza Storm in anyone's vernacular. So now to fanfare the launch, we get our chance to mangle the alphabet's second half, all terms drawn from the same handsome tome. Carn - take a crack, digger.

HOOSHTER - a camel driver (after the common Afghan call)

MULLENISE - to clear scrub (after Charles Mullen, a Gawler farmer)