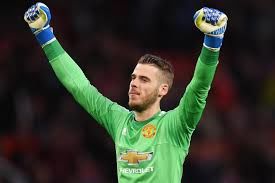 Here they are, the nine Picaroon clues hoisted from recent Guardians. As you'll recall from last week, I'd provided the answers only for a Brainstorm exercise, daring you to out-dazzle each of these genuine articles.

Gotta say, in several cases, that was the case. CB's PLASTIC say, developed on the back of Mauve's spadeword, was one of many gems to pass comparison. Take a look at Picaroon's fine work, most of them deft containers in fact. As you browse, take a quick jump-back to the Storm's drawing board, and you be the judge over who outshone whom.

MAGENTA - Two spies together with a red

Either I'm a sucker for a fine container, or Picaroon is the recipe's prince. Or both. Clue for clue, how did we rate as a clue-monger guild?